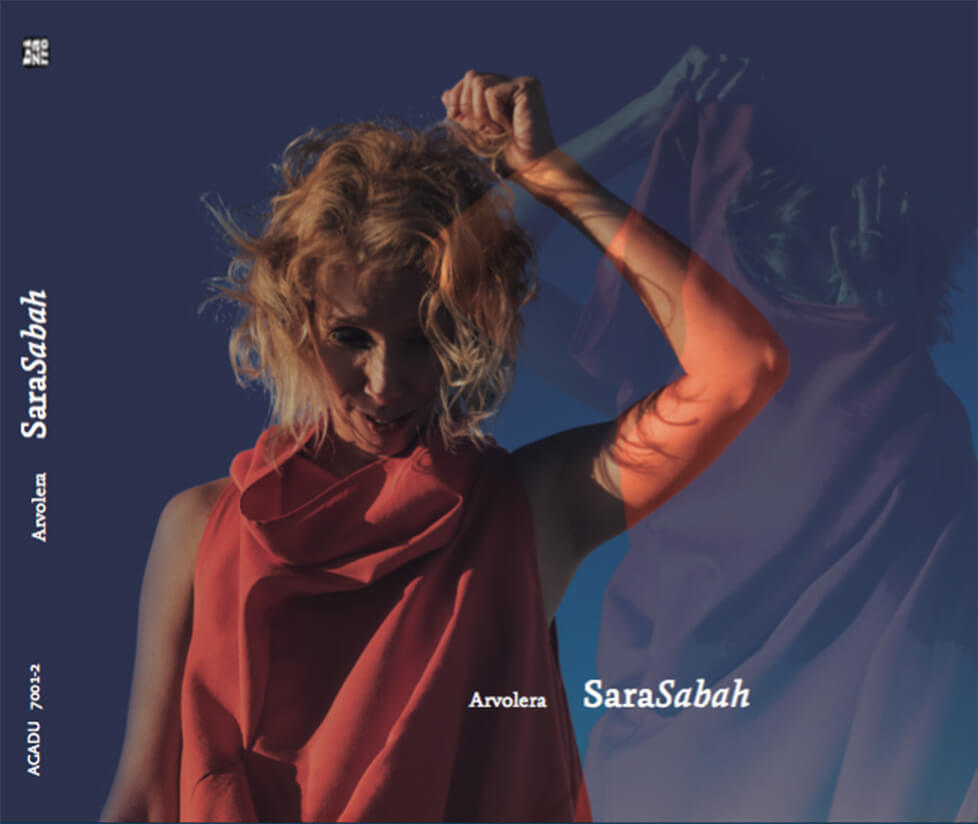 "Arvolera is a compilation of Sephardic songs delivered to me through multiple sources. Upon receiving them I felt compelled to sing them and share their stories" —Sara Sabah 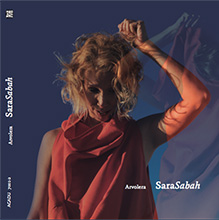 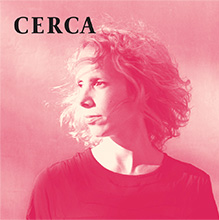 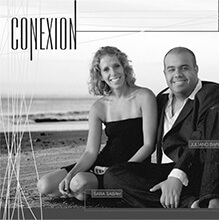 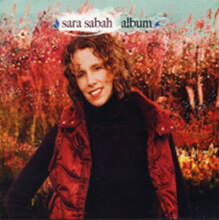 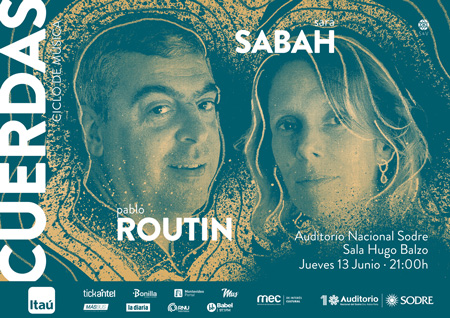 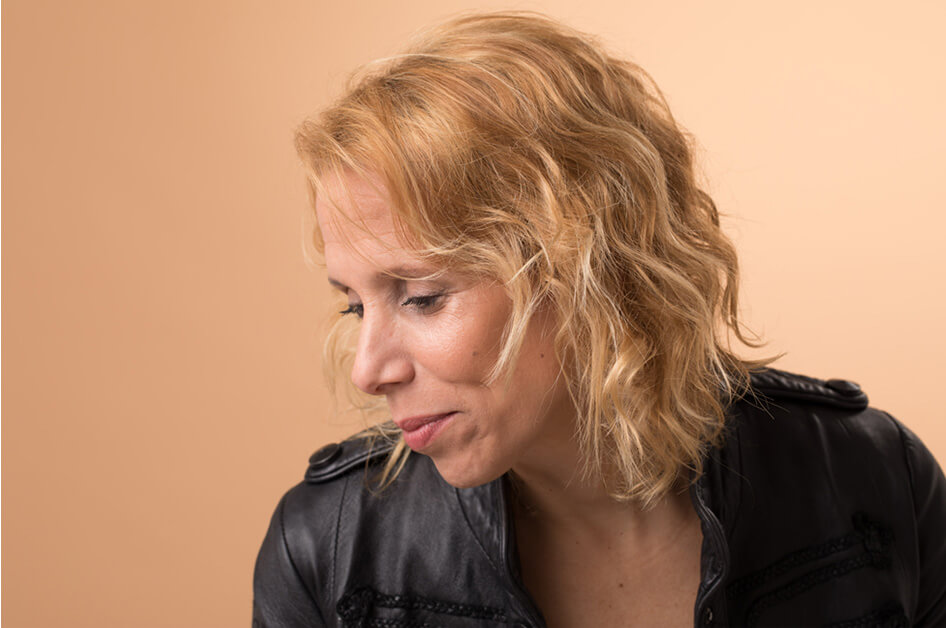 Sara Sabah was born in Israel. While being a girl, her family moved to Uruguay, where she lives. She studied music reading at the Municipal Music School “Vicente Ascone” and received training in singing, violin, transverse flute and choir conducting. She holds a degree from Berklee School of Contemporary Music as well as a degree on vocal techniques.

Sara regularly serves as vocal coach for the national theatre company (Comedia Nacional) as well as for independent drama companies. As a singer, she was a member of the vocal quartet “La Otra”, also as arranger and director. For 9 years, she was part of Rubén Rada’s band. She has also lent her voice during the recording of more than 50 albums for other leading national musicians such as Fernando Cabrera, Jorge Schellemberg and Urbano Moraes.

Sara Sabah’s career as a solo singer started 10 years ago when releasing “Álbum”, with her own creations. In 2011 Sara released “Conexión”, a record with original songs as a duet with Juliano Barreto. “Cerca” was launched in 2015. There, Sara deploys her art as an interpreter, singing songs from various authors who have influenced her life.

In 2017, after a thorough research to find the repertoire, Arvolera was released, a record with Sephardic songs.